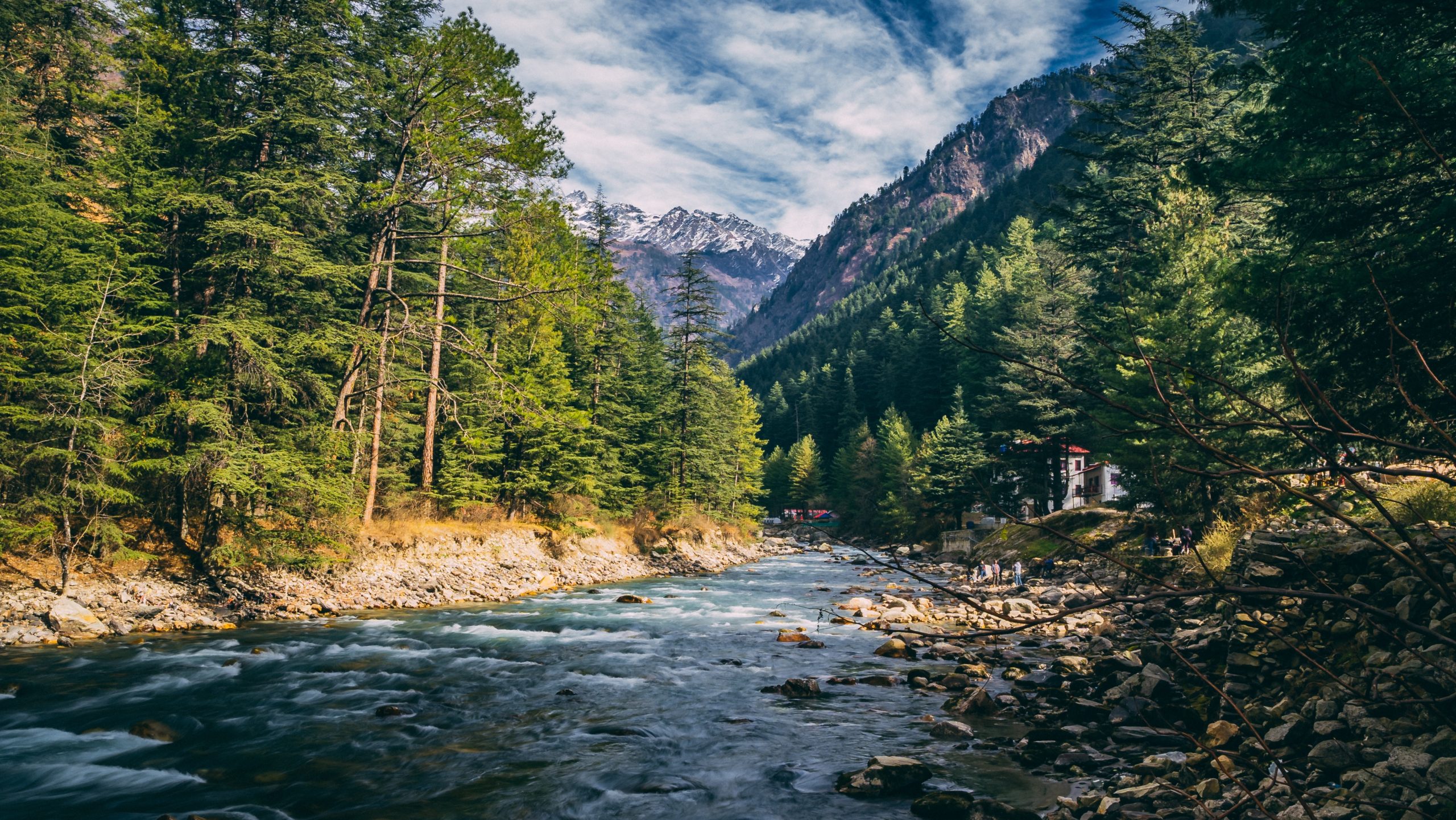 The distance between Delhi to Bhuntar is 480 Km’s.

The travel time from Delhi to Bhuntar around 12 hours.

Generally the buses arrive in Bhutar early in the morning, You can de board the bus and take local buses or shared taxis from Bhutar to Kasol. It takes around 1.30 hrs to reach Kasol.

Yes, You hire private taxi or cab from Bhutan to Kasol. The Taxi \ Cab fare would be around 750 each side.

The nearest Airport is Kullu, Which is around 35 Km’s from Kasol.

The distance from to Kasol to Kheerganga is around 22 Km’s. The road goes till Barshaini, which is also the base point of your Kheerganga Trek. Once you reach Barshaini, you need to start your trek for Kheerganga.

The difficulty level of Kheerganga Trek is Moderate, While trekking uphill the first few KM’s of this adventure easy to trek, Even it is easy for first time trekkers. But as you proceed further, it gets difficult mile after mile.

Kasol is a small town nested on the slopes of Parvati Valley. It is a small village, famous for its backpacking crowd, cafes, bakeries and raggae bars.  The mesmerizing  beauty of Kasol and the beautiful stream of the river Parvati is something to look out for.

Kheerganga Trek is situated on the lap of Parvati Valley. The elevation of the trek is 3050 meters. The trekking distance from Barshaini to Kheerganga is around 9-10 kms. Kheerganga is most loved place in hippies. It’s a much loved trek in Himalayan region.

There are no reviews yet.